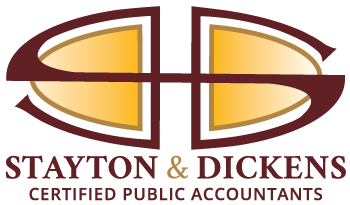 Written by Matthew Dickens on June 1, 2022. Posted in General

On March 29, 2022, the United States House of Representatives passed the “Securing a Strong Retirement Act of 2022” (SSRA) – better known as “SECURE Act 2.0” with a vote of 414 to 5 – almost a unanimous decision.  This proposed legislation builds on prior legislation passed in The Secure Act of 2019.  This new proposed legislation is expected to become law before the end of 2022 after passing the Senate and being signed into law by President Biden.  The Senate just released their revisions to the House’s legislation on May 26th.

This Act and most recent Senate revision provide the following:

If you have further questions or would like to discuss how this new legislation will impact you or your business, please give us a call.